This bustling restaurant is a multi-story property with a large dining area on the main floor, seven bars, and two upper levels for private events. Sporting about 32,000 square feet (over half the size of a football field), Margaritaville Las Vegas attracts thousands of visitors a day from all over the world.

The Bulldog: Best Party Chair for 19 Years and Counting

Margaritaville Las Vegas placed a big order for Bulldog side chairs and barstools for their grand opening. It’s been a few years, and we wanted to know how these hardwood chairs have stood up to 19 years of partying on the Strip.

So, we reached out to Jeff Evans, the Director of Operations at Margaritaville Las Vegas. One glance was all it took to see that Margaritaville’s Bulldog chairs stood as strong and sassy as ever.

“The durability of these chairs is unsurpassed,” Jeff Evans told us. “We opened in 2003 and the chair I’m sitting in was there on the first day. That’s pretty outstanding.”

With 17 years of operational experience in the Las Vegas restaurant industry, Jeff knows a thing or two about the challenges of keeping properties up to snuff. Furniture gets dragged around, dropped, stacked, knocked over, and spilled on.

“As we all know, in the restaurant industry, furniture at times seems practically disposable,” Jeff said “Holsag chairs aren’t like that at all. They really hold up. They’re great to clean, they’re sturdy and strong but not bulky to where you can’t move them around.” 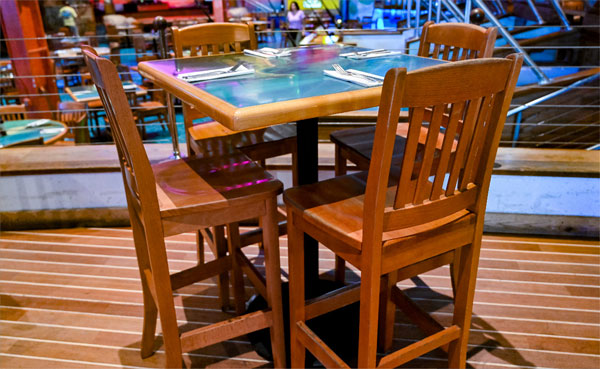 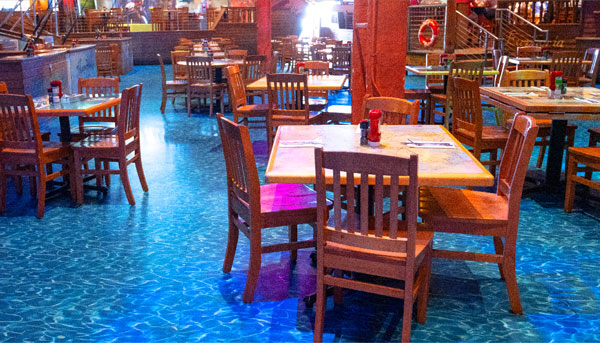 “I’ve worked with all sorts of different chairs,” said Jeff, who was the general manager at several other well-known Las Vegas hospitality venues before joining Margaritaville in 2018. “Indoor and outdoor furniture, slatted wood, composite, leather wrapped around a steel frame… all have their own piece of maintenance that go with them. And there’s always a cost associated with how to keep those chairs in the best condition. But with the Bulldog chairs, we haven’t had to refinish them, we haven’t had to do anything except for just general cleaning, and they’ve held up fantastically.”

The chairs are wiped down regularly with a cleaning solution and sanitizer. Occasionally, they rub them down with wood oil to kick up the shine. “These chairs have been cleaned daily [for over 19 years] and on some of these chairs, the finish looks like it did on day one.”

Each restaurant has its own unique operational challenges. Margaritaville Las Vegas attracts fun-loving, boisterous crowds of vacationers letting loose in a hot climate, and that has an impact on furniture performance and durability. Cheap stuff won’t last long in Las Vegas, Jeff said. “When you’re working with particle board [chairs] or plastics or composites, you know it’s just a matter of time before they break, especially when you’re dealing with someplace like Las Vegas.”

Jeff says he knows he can depend on his Bulldog chairs and barstools, and that gives him one less thing to worry about. “Margaritaville is a great place to work—it’s high energy, high volume, and every day’s different. Our staff’s about 330 right now, so it’s a big operation with lots of moving parts. I like that Bulldog chairs are just good solid chairs. They’re unbeatable.” 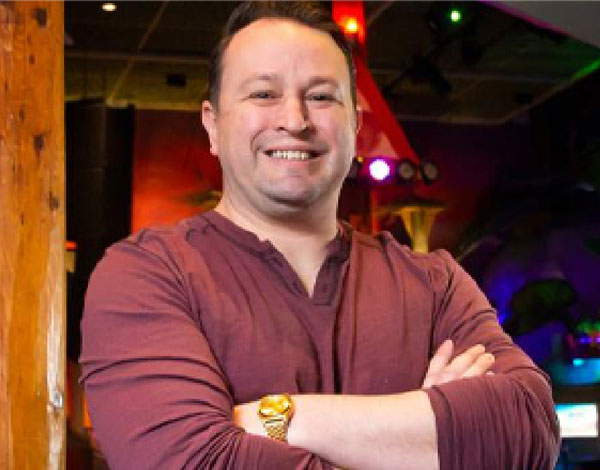 In my 17 years of working in Las Vegas restaurants, these are the chairs that I’ve had the fewest problems with. They’re just rock-solid chairs. Bulldog chairs are comfortable, sturdy, and safe.

When you have a Holsag chair, you know it’s going to work, it’s not going to break, and you’re never going to be in trouble for hurting a guest or having a chair break unexpectedly because you have a really good, solid product. 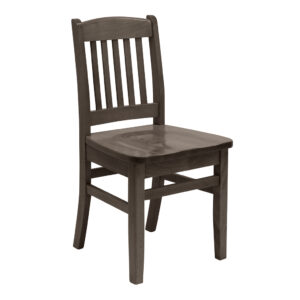 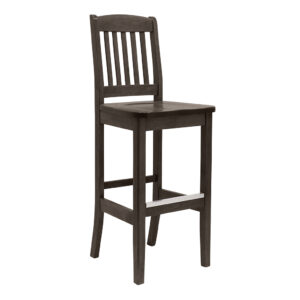 简体中文
Manage Cookie Consent
To provide the best experiences, we use technologies like cookies to store and/or access device information. Consenting to these technologies will allow us to process data such as browsing behavior or unique IDs on this site. Not consenting or withdrawing consent, may adversely affect certain features and functions.
Manage options Manage services Manage vendors Read more about these purposes
View preferences
{title} {title} {title}

Check Out Our Free Resources!